Where In The World Is Cannabis Legal? 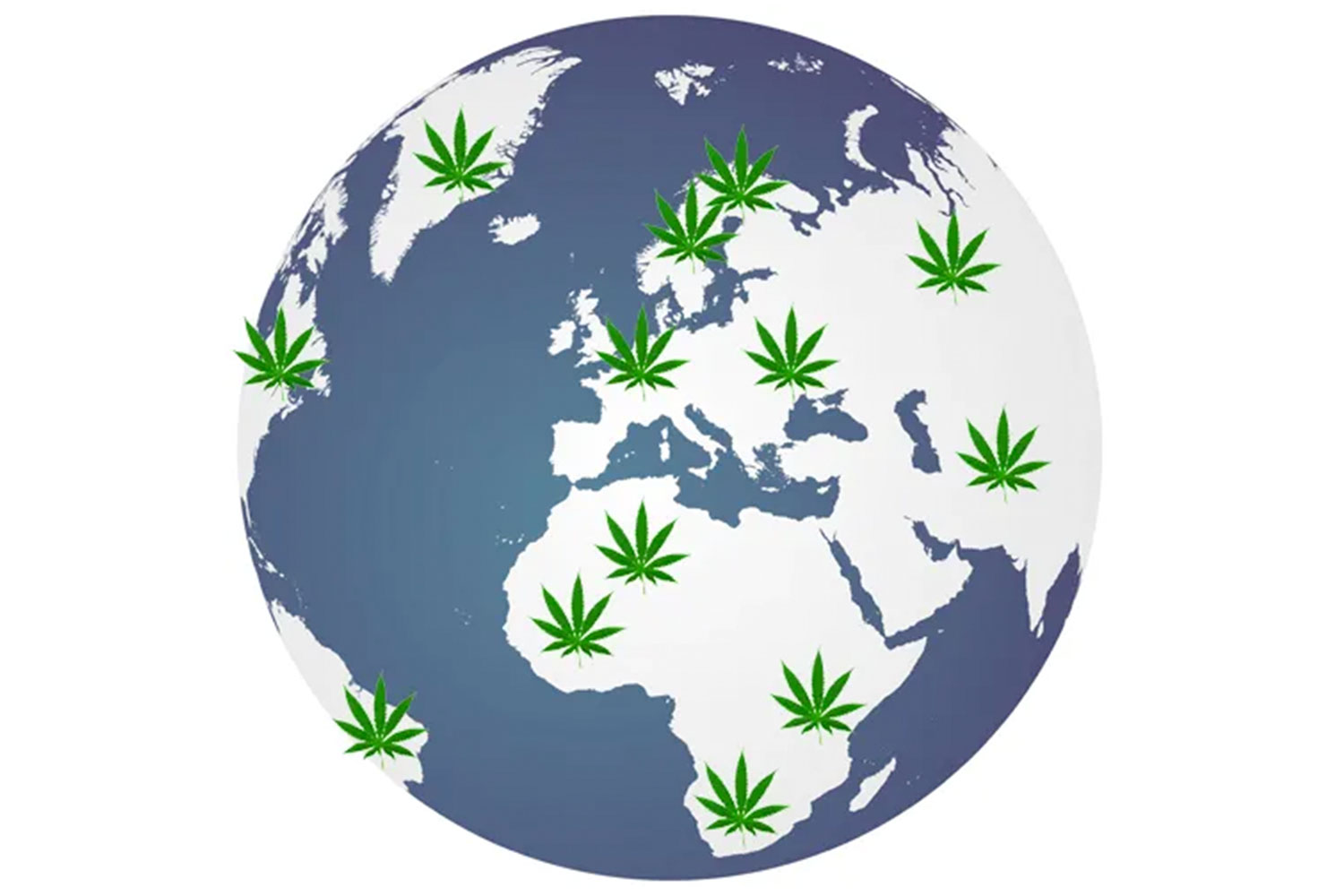 The word on the street is that Urugay is the best choice right now for a “cannacation” – but a few other countries have loosened their marijuana laws that you might not know about yet.

Before booking your tickets, here’s what you should know (hint: that also includes where NOT to go!). The only places you can go where cannabis is legal recreationally across the entire country for adult use are: Canada, Colombia, South Africa and Uruguay (featured right). India and Spain are also legal, but with some limitations.

There are a few more countries which allow for medical marijuana consumption. Here is a list by continent:

Marijuana use is also decriminalized in many more countries - meaning it's illegal for regular consumers, but only punishable by fine (you won't end up in some weird international jail):

Destinations With The Harshest Marijuana Laws

Where should you AVOID if you are a patient or consumer?

According to our sources, here are the countries with the harshest marijuana laws:

Japan: The Japanese public generally sees drug use as an admission of deep seated evil. You can get up to a 5 year prison sentence with hard labor for being caught with even a single joint (only 6 months if it's your first offense). Foreigners aren’t likely to be jailed, but will be deported from the country - with no hope of ever returning

Philippines: If you're caught smoking in the Phillipines, you can be sent to rehab for at least six months, and a second offense could land you in jail for between 6-12 years. Cultivation can lead to life imprisonment or even the death penalty. One man was jailed for 15 years after being caught with two “sticks” (assumedly meaning joints) of marijuana.

Malaysia: Possession of cannabis in Malaysia can result in 5 years of jail time and a $6,500 fine. Planting a cannabis seed can get you life in prison - plus at least six lashings. Lastly, getting caught dealing in large volumes can lead to the death sentence.

Indonesia (Note: this is where Bali is): Having a single joint in Indonesia can lead to a jail sentence of up to 4 years, and importing it can land you in prison for 5-15 years. A famous horror story is about an Australian named Schapelle Corby, who ended up with 20 years in jail for importing but could have been sentenced with death by firing squad

United Arab Emirates: Getting caught in Dubai with even a trace of cannabis can get you a four year sentence - and this can technically include getting caught with it in your blood or urine. One man was found at the airport with a cigarette stuck to the bottom of his shoe that had 0.003 grams of cannabis, and that was enough to put him in jail for 4 years - without even proving that it was his (he could have stepped on it).

So, before boarding your flight to Dubai, you *might* want to double check you didn't accidentally leave that vape pen in your makeup case...

The word on the street is that Urugay is the best choice right now for a “cannacation” – but a few other countries have loosened their marijuana laws that you might not know about yet.

Before booking your tickets, here’s what you should know (hint: that also includes where NOT to go!).

Sign up for 20% off your first order, cannabis news,
party invites and funny memes.

Don't worry, we won't over-email you